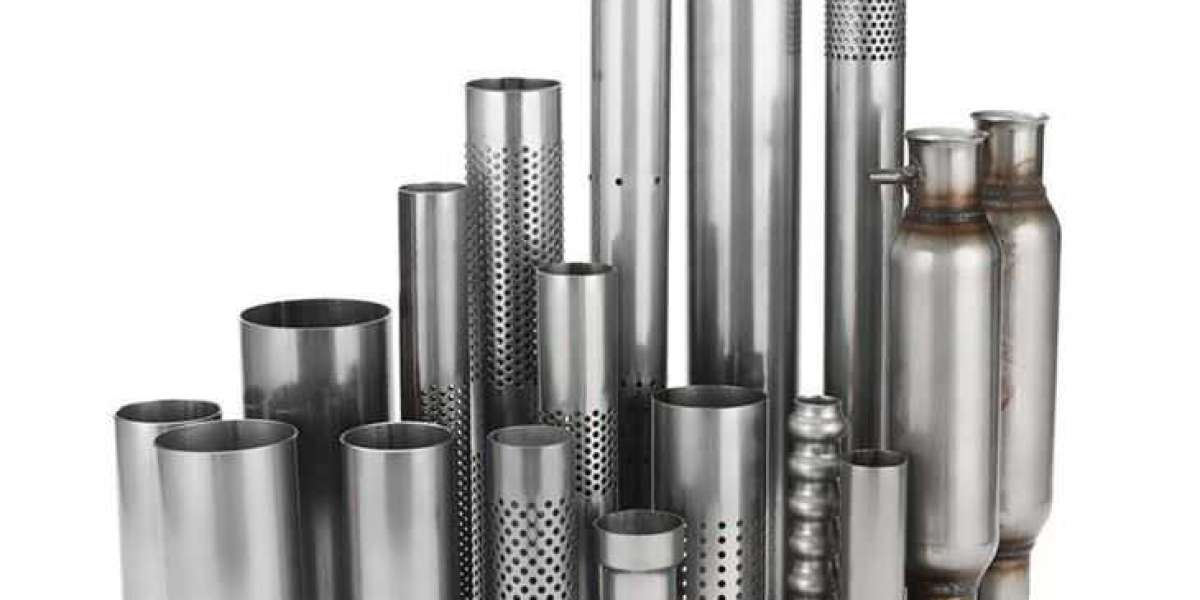 Cultivate immortals in the fairy world

Simple and delicate water, such as smoke, coupled with a collar hanging on the chest, looks as cute as it can be. 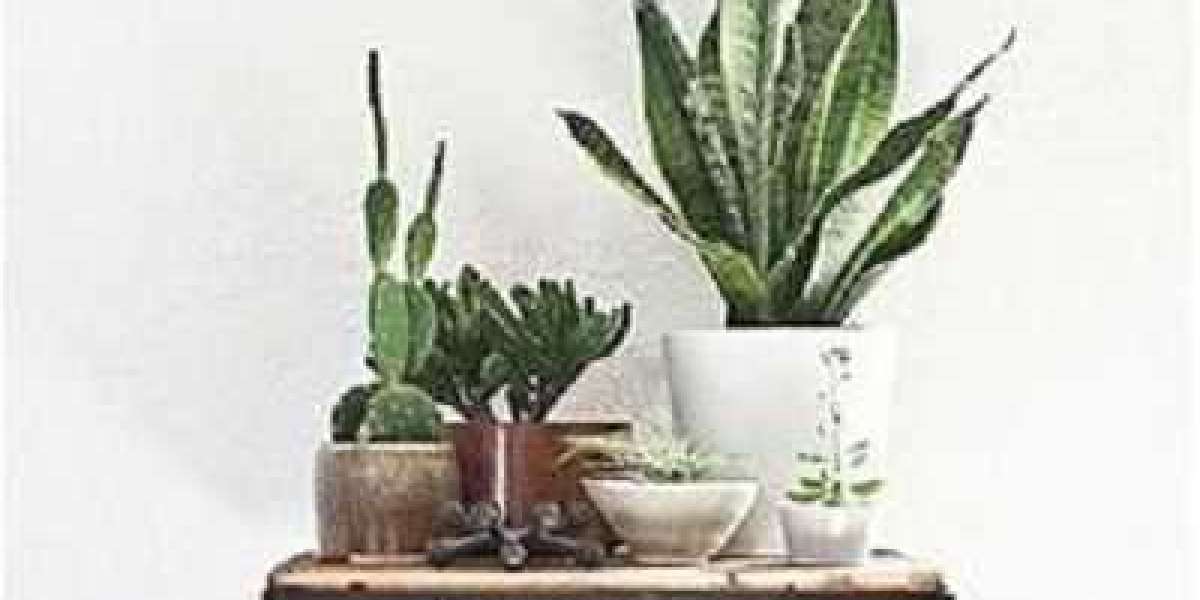 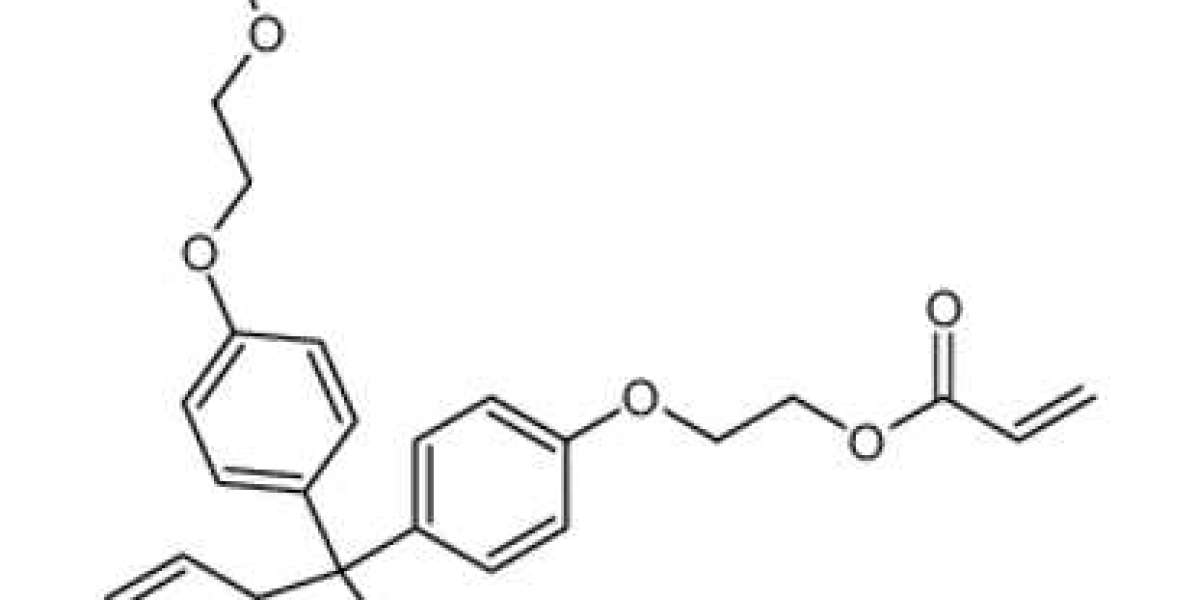 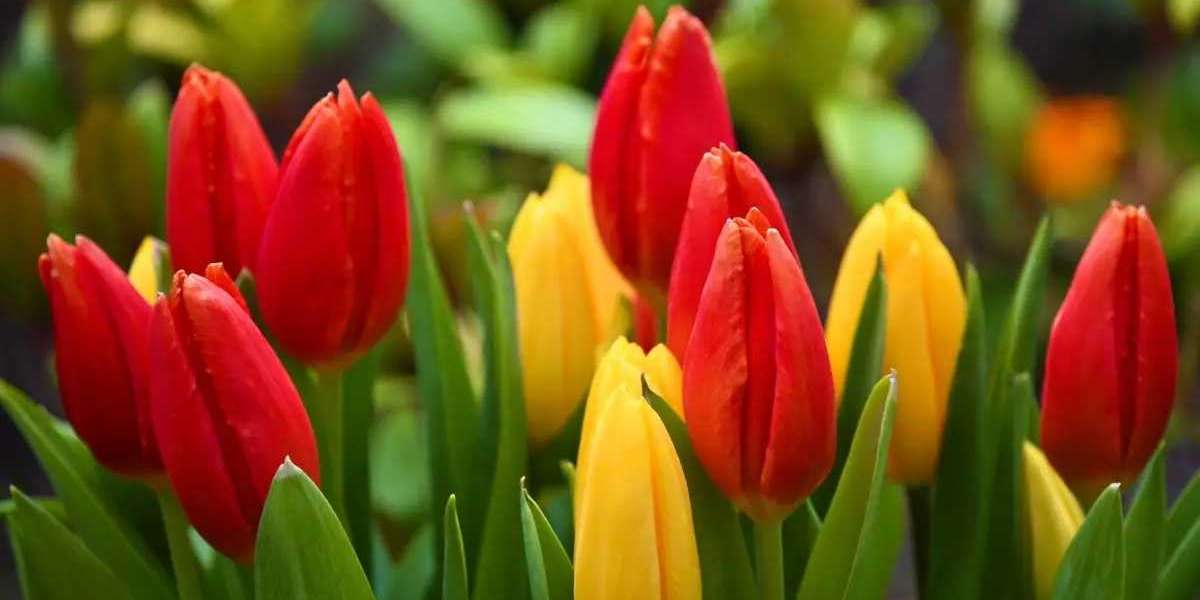