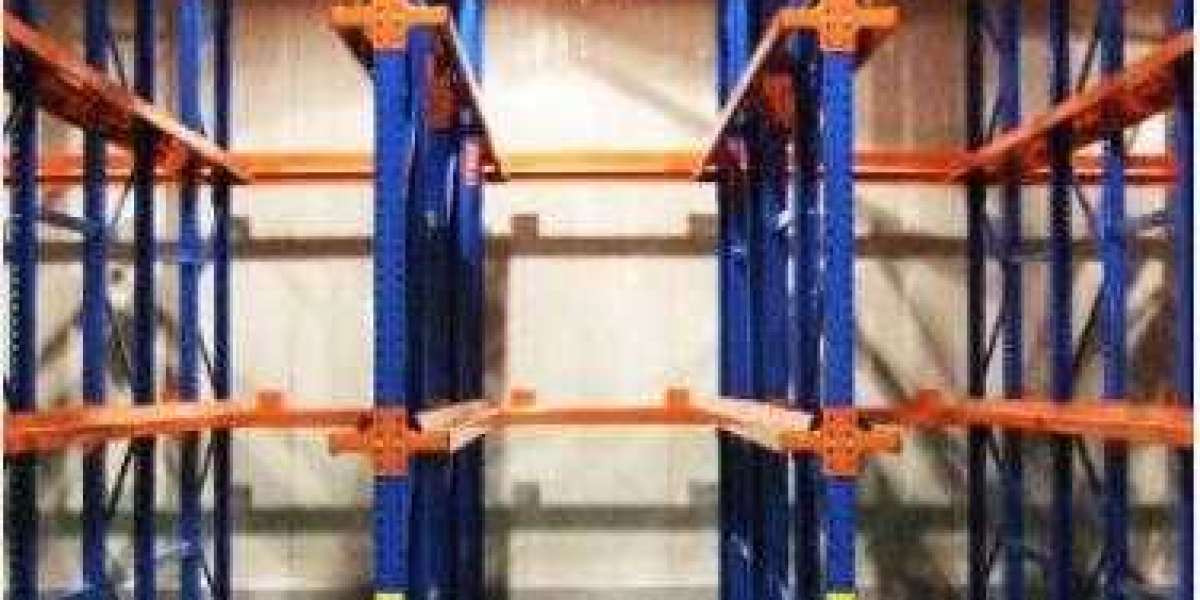 My family's support is not gentle [e-sports]

Lao Tie answered, "Otherwise, I'll sing" Happy Breakup "to them." The author has something to say: Thank you? _? 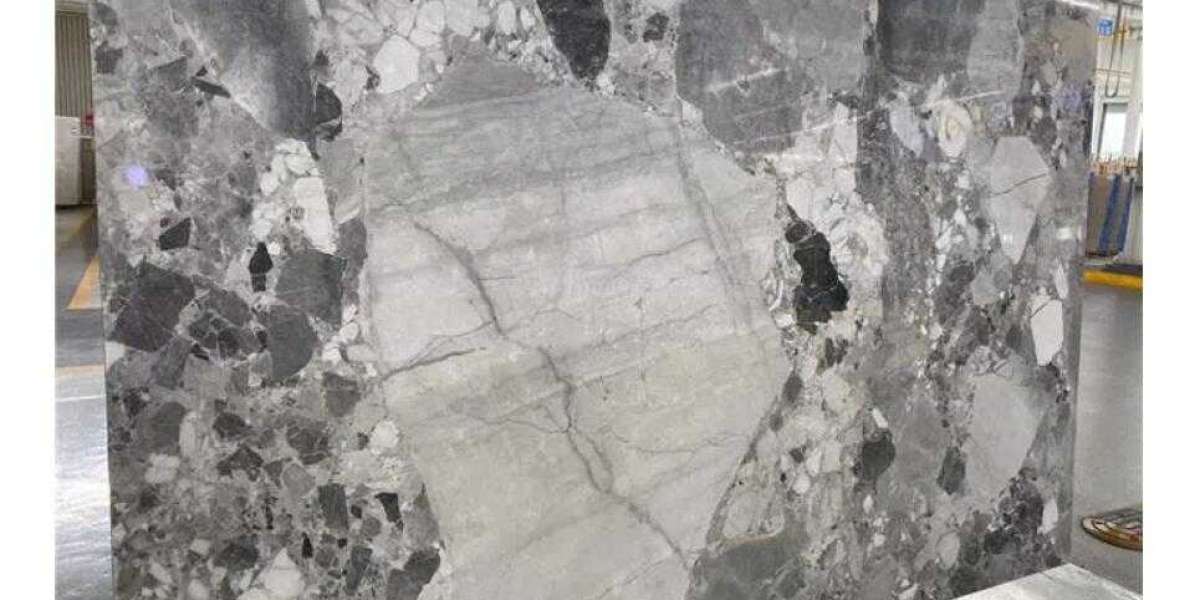 Night interview with a vampire 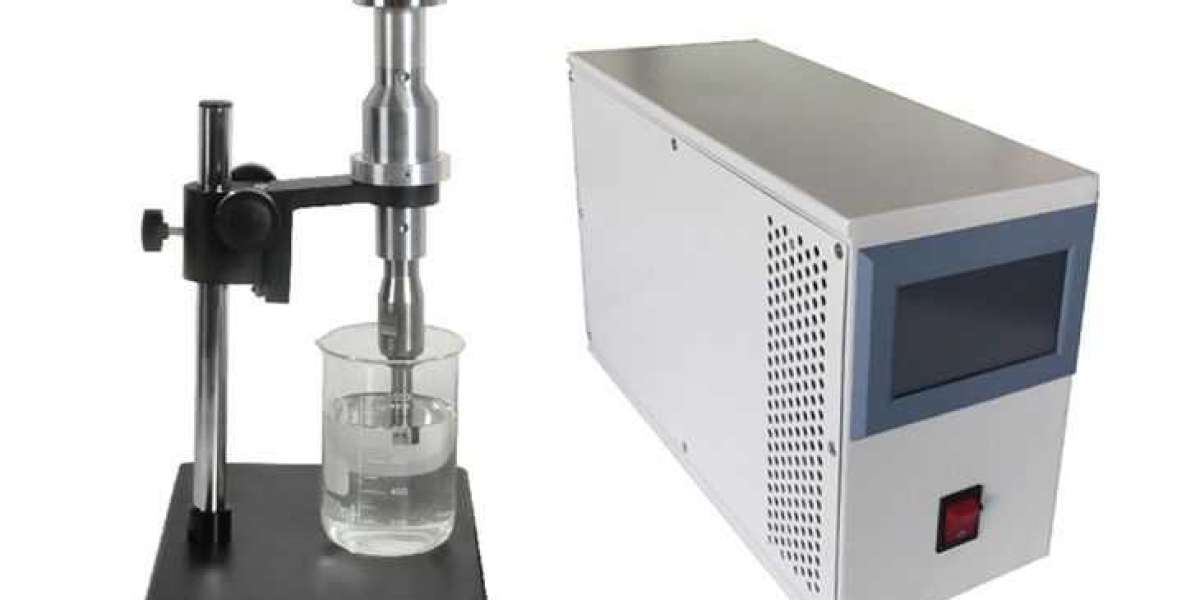