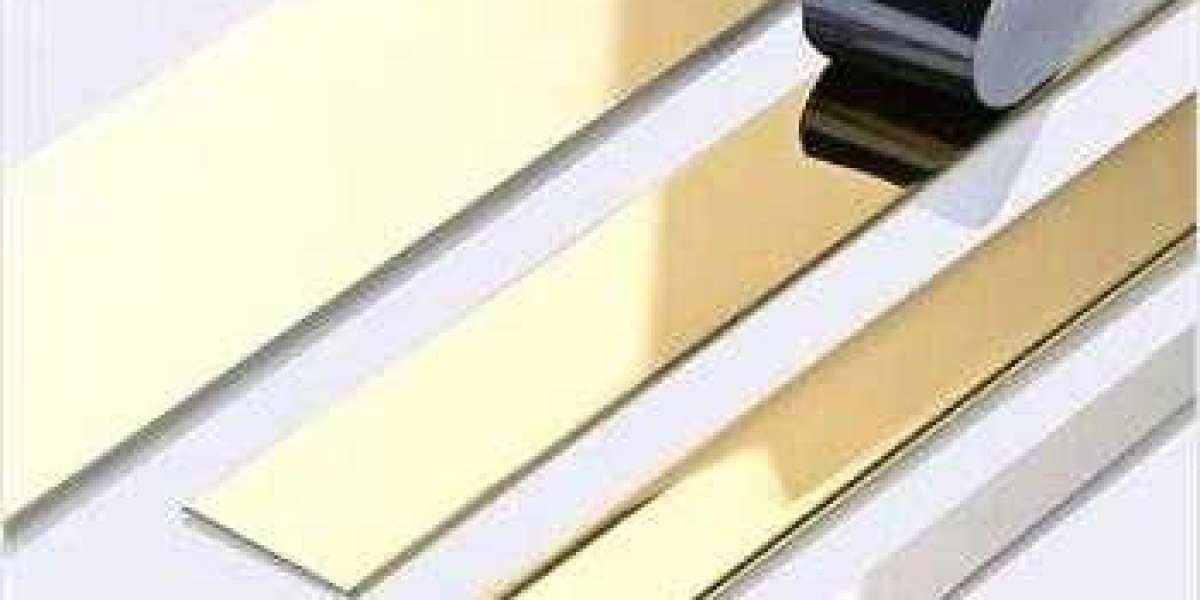 The two veins are separated and never intersect, but every twenty years, both veins elect goddesses to take charge of the affairs of the whole clan alternately. 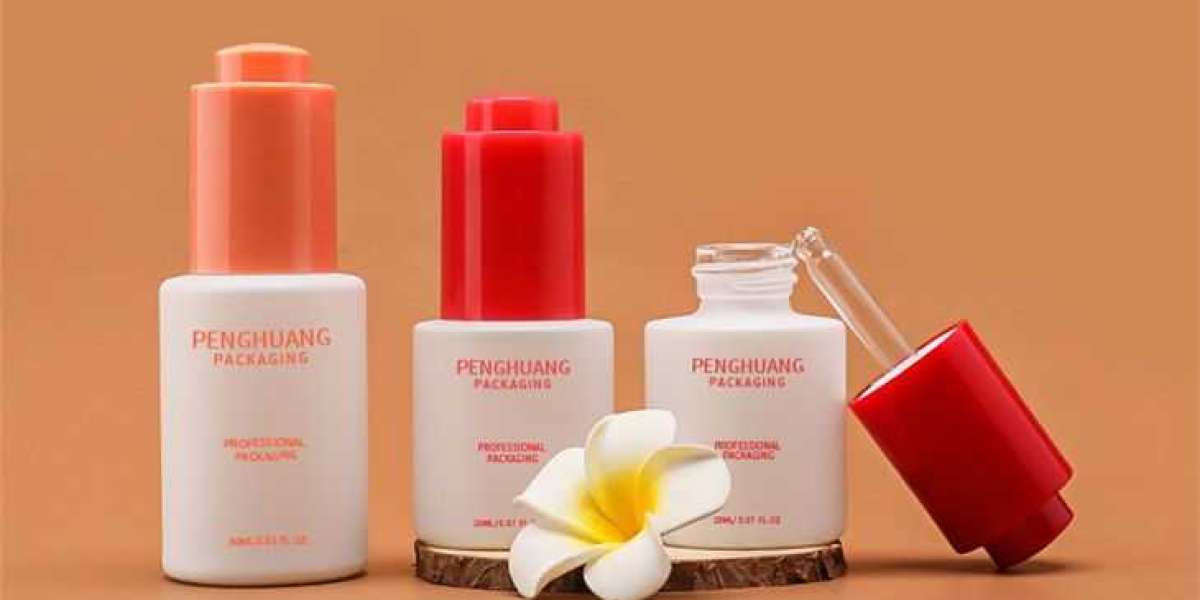 Rise in the Fifth Watch (Nondescript Love, the Marquis of the Miraculous Court) Author: Elf Yixiao